WTF is a ‘Hotline Plaza’? 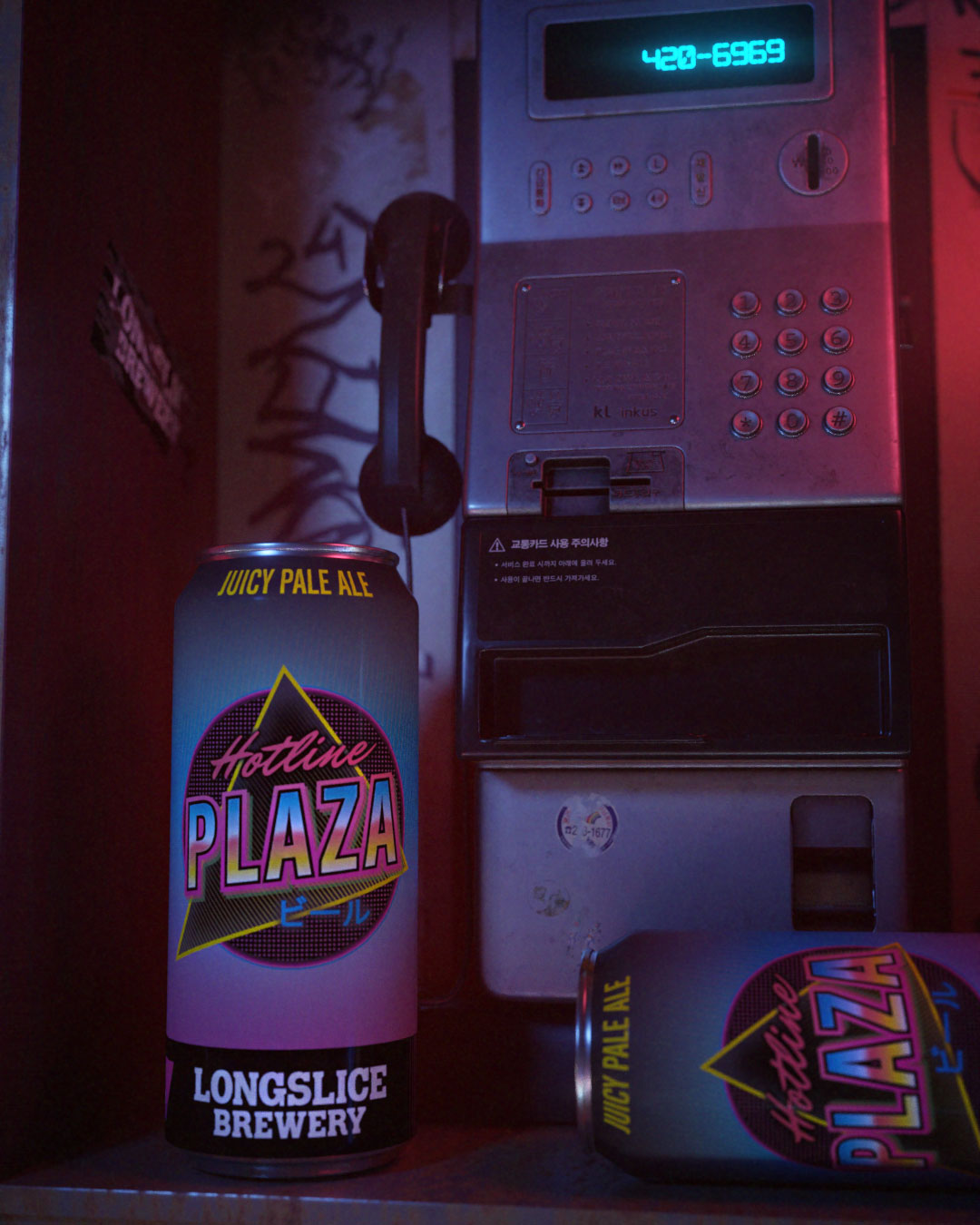 Is it a phone line? Is it a hotel? Is it a code name? Or is it the secret password to the dark Longslice Brewery web?

The answer is: We don’t actually know! We just know that we love craft beers and especially our Juicy Pale Ale Hotline Plaza.

Okay, okay... This isn’t a satisfying answer so here is the story behind Hotline Plaza...

Once upon a time, the Longslice Brewery team was listening to some juicy Vaporwaves beats while brewing, and wanted to make a craft beer that captured our nostalgia for brick phones and hot summer days.

Our Brewmaster John invented the perfect recipe to recreate our strong feelings toward brick phones... Our Juicy Pale Ale Hotline Plaza is brewed with West Coast Citra, Cascade, and Simcoe hops, delivering a tropical fruity flavour with a slightly peppery finish. A refreshing quaffable ale that takes you right back to these hot summer days.

What is a Juicy Pale Ale?

The term “Pale Ale” first appeared in 1703 (a few years before brick phones). It was describing beers way different than what we call Pale Ales today. They were lightly hopped, and tasted quite different from the Pale Ale we can find on our liquor stores shelves.
Over time, as pale ales became more and more popular a wide range of styles were created. The term ‘Juicy Pale Ale’ was officially added in the beer style guide-lines of the Brewers association in 2018(quite late eh?!). It was a relief for many craft beer fans who had been expecting for many years this style to become its own style for awards judging purposes.

Now let’s talk about probably the most important word of this style ‘Juicy’.
In this case there is no actual fruit in the beer. Rather, the juiciness is derived from oils extrated from the large amount of New World hops added late to the boil which give an emphasis of ripe tropical fruit, stone fruit, and citrus.
A Juicy Pale Ale is expected to have a medium to high hop aroma with a fruity, tropical flavour. The perceived bitterness is soft and well-integrated into the overall balance. Juicy Pale Ales carry a depth of flavour behind sweetness. Acidity, tannins, but also sweetness are the flavours compounds of Juicy Pale Ales.
Our Hotline Plaza Juicy Pale Ale delivers a tropical fruity flavour with a slightly peppery finish to wake up your senses and taste. 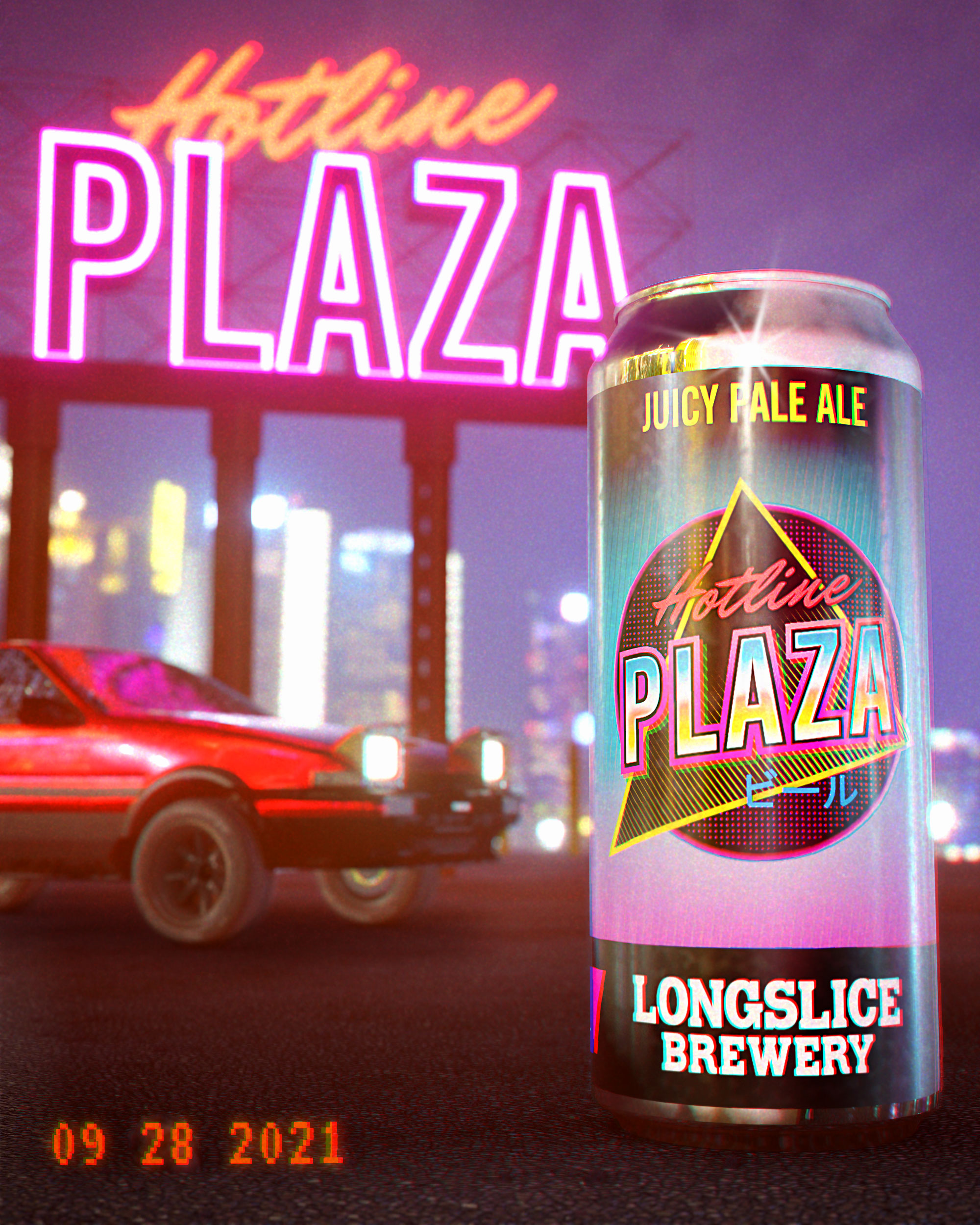 Did you know Longslice beers are loaded with carbohydrates?
They are perfect for after workout carbo-blasting— or something.
As the French say: 'No pain, no gain!'... Which of course refers to bread and not physical discomfort as it does in English. Wait no longer, Hotline Plaza is the call to make.